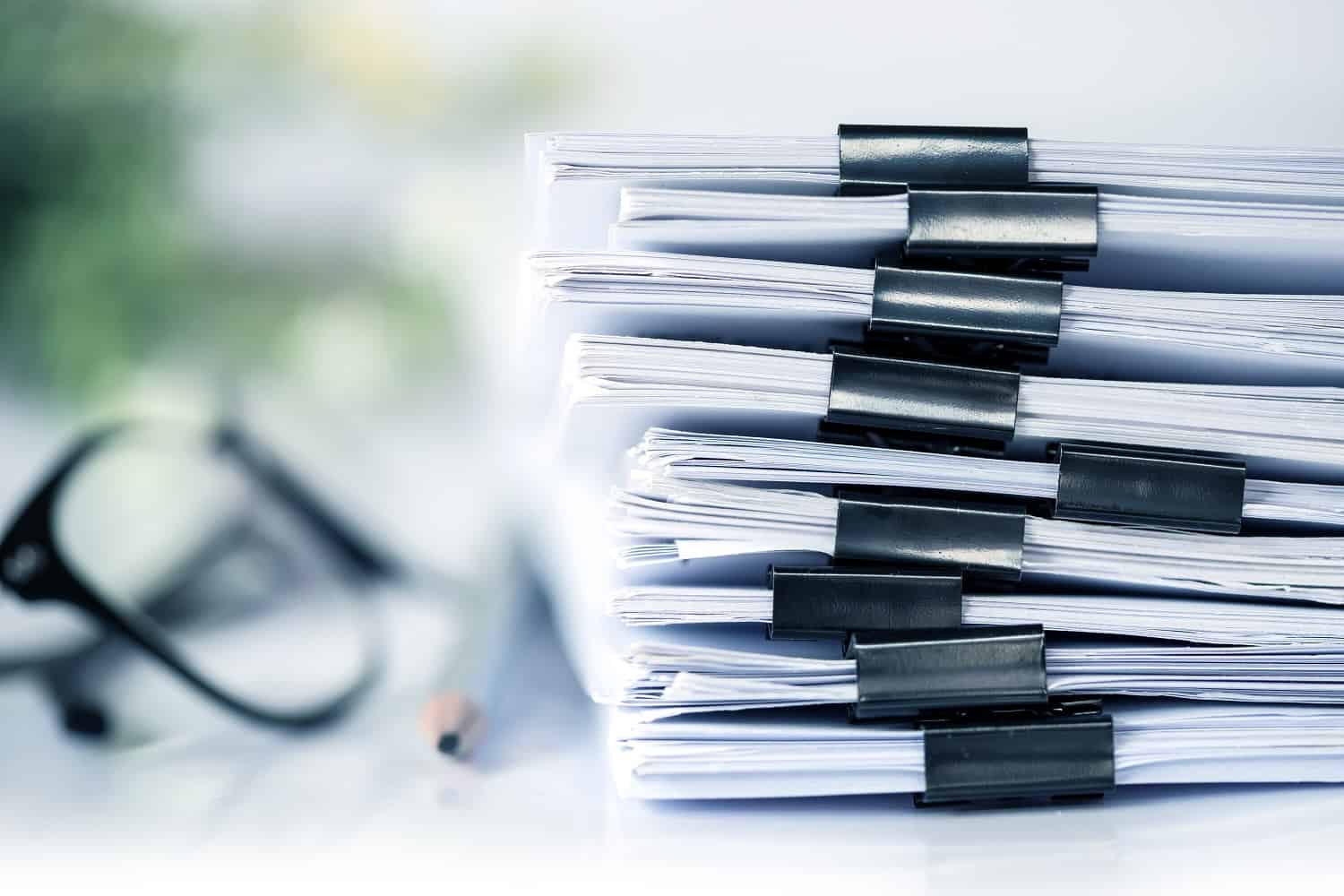 What to Expect at an Auto Accident Deposition

When you file a claim against another driver for damages that resulted from a car accident, you may need to appear at a deposition, mediation, and/or trial.

What is a Deposition?

A deposition is a legal proceeding, usually outside of the courtroom, where a party or witness is called in for questioning by a lawyer under oath. The questions and answers are recorded by a court reporter to be used later in court filings and trial.

It is important to be honest, concise and consistent with your statements during this process because they can be used against you later. The other attorney may try to find discrepancies in your statements, which could be harmful to the outcome of your claim.

Depositions will likely be conducted in the office of one of the lawyers, however, it could take place at a courthouse, conference room, medical facility or other venue.

Lawyers for both parties typically appear at a deposition along with the deponent and court reporter. Before the deposition begins, the deponent is administered the oath to speak the truth.

Before the process begins, you will be administered the oath to speak the truth. From that point on, you will be “under oath” and anything you say could be held against you. Every word spoken by all parties involved will be recorded by the court reporter and a written copy of the transcript will be provided to both lawyers.

Questions You May Expect at a Deposition

The purpose of the deposition is to learn new information about the auto accident that can be critical to the outcome of the claim. Some of the topics for questioning of Plaintiffs at a car accident deposition may include:

It is important to meet with your lawyer before attending the deposition and to be well prepared as deposition can play a huge role in the case. 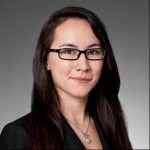